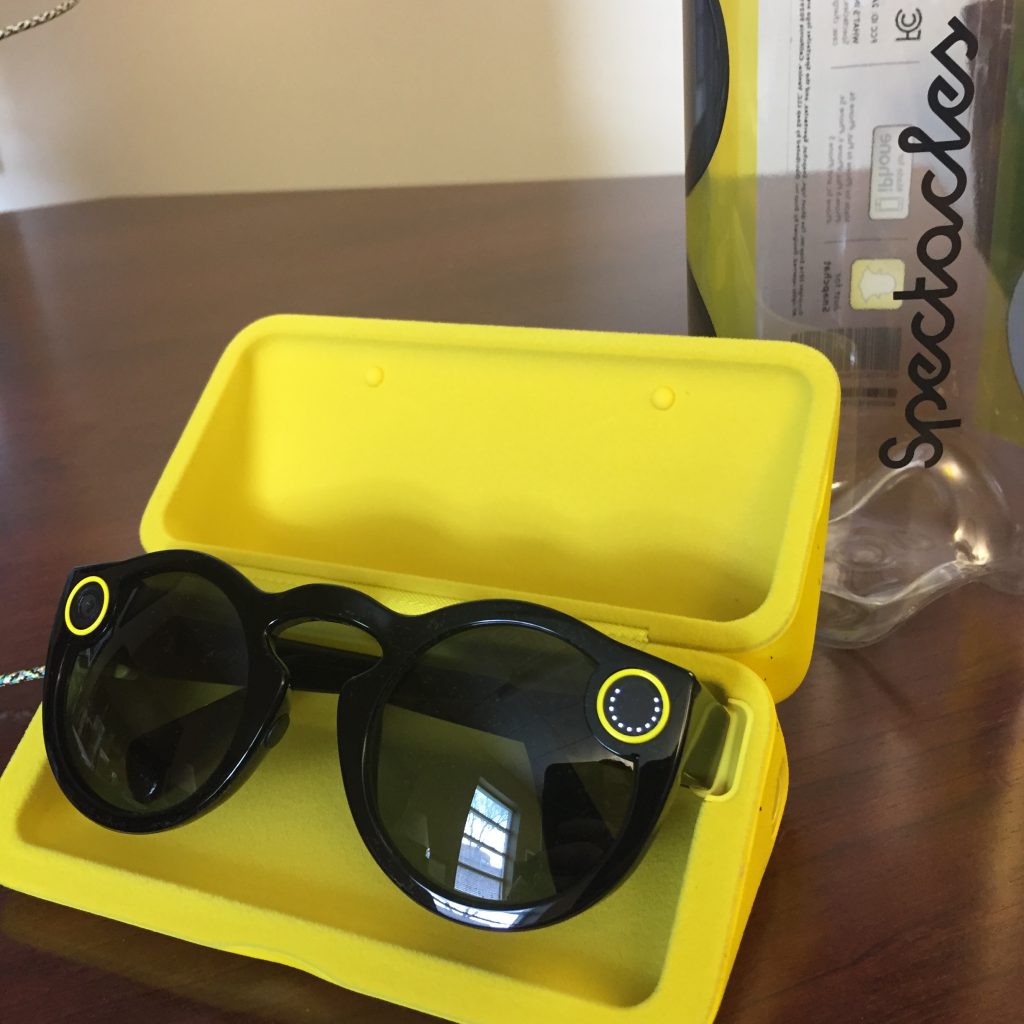 Well, look what we’ve got here. A pair of black & gold Snapchat Spectacles we affectionately call, “Spectacles, So Dear.” Student orgs who are hosting our Snapchat channel are welcome to check ...

What if you could text the Demon Deacon?

Imagine you are a senior in high school and you’re anxiously awaiting decision letters to be mailed from Wake Forest. Also, imagine you have the Demon Deacon’s phone number. How would that text ...

Wake Forest’s band, The Spirit of the Old Gold and Black, took over our Snapchat story for the opening round of the 2017 ACC Tournament! #GoDeacs